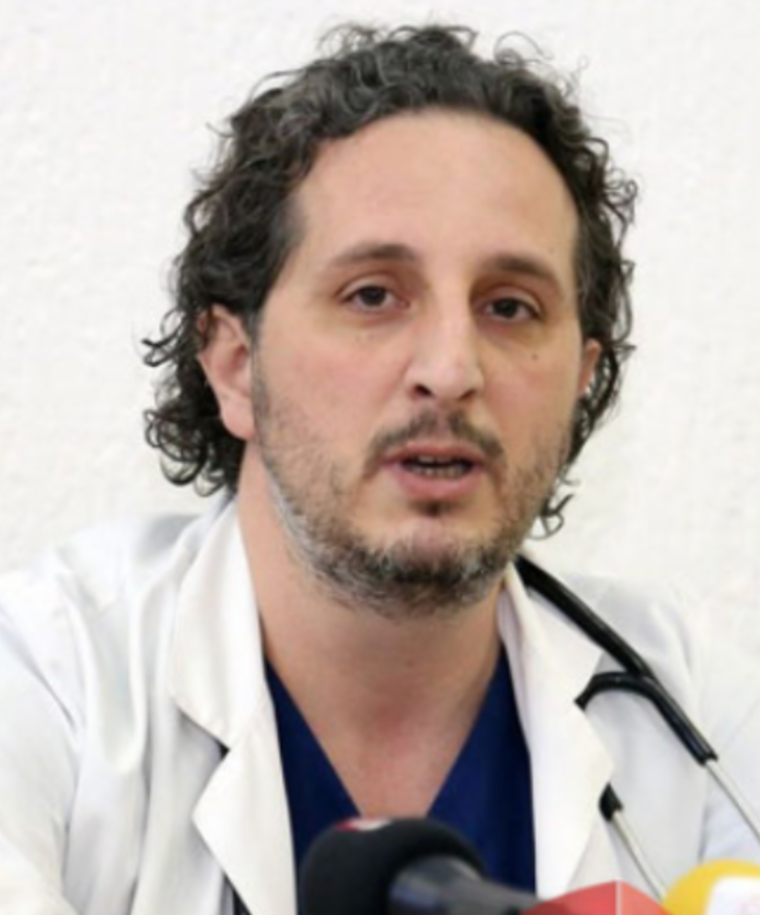 SCHOLARSHIPS – In 2002, a one-time scholarship from the municipality of Nova Varoš, for the best achieved results in the previous school year (average grade 10.00).