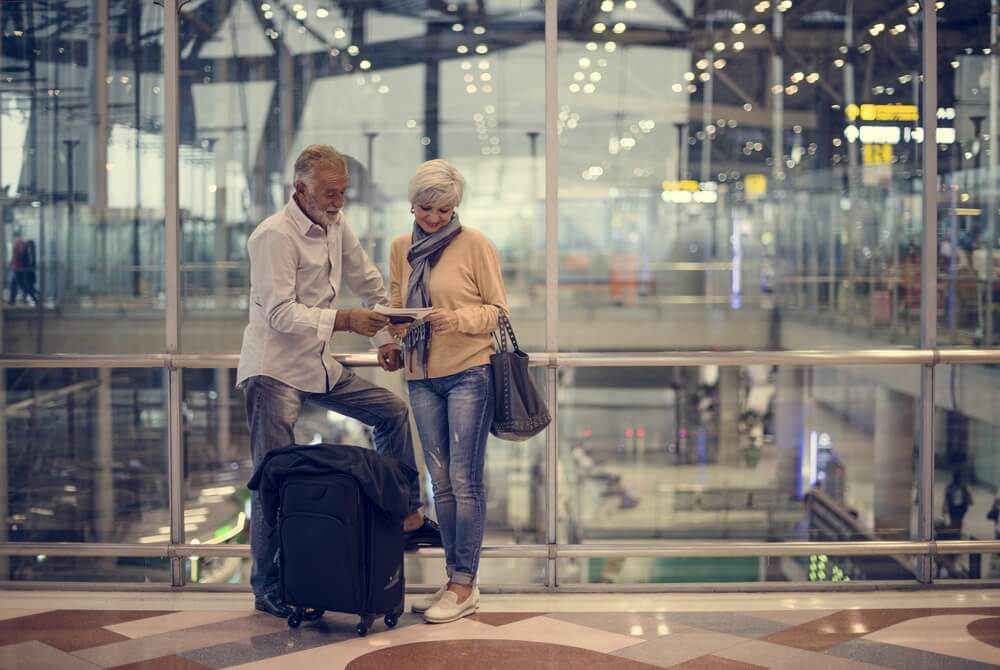 Medical tourism is a term we hear more and more often in our country.

We usually associate it with staying in one of the spas or health resorts on the instructions of a doctor, but it is actually a much broader term. It includes the travel of people to another country in order to receive quality medical treatment there.

In the beginning, traveling for medical purposes referred to highly developed countries, because this type of treatment was not available at home. In recent years, it has acquired a new dimension, so that an increasing number of people from the most developed countries go to developing countries for treatment. As a result, the volume of business, as well as the activities it encompasses, has increased.

Statistical data confirm that this is a branch that is growing at an incredible speed. According to the latest research, medical tourism accounts for 20 percent of global tourism. It is estimated that this share will grow from year to year.

When was medical tourism created?

Although it is a newer branch, medical tourism has been known since ancient times. Even before the New Era, the Sumerians built health complexes around thermal springs. The Romans also built resorts with thermal spas. While the Ancient Greeks traveled from the eastern Mediterranean to a small area in the Saronic Gulf called Epidaurus. It housed the temple of the healing god Asklepios, so this territory is considered the “birthplace” of medical tourism.

A significant shift in the development of travel for the purpose of treatment followed in the 18th century. The concept of modern spa treatment within the resort was developed by the British. Rich people from England believed that sea water and air had a healing effect, and they went to spas along the coast.

Very quickly this trend spread to other European countries. Patients visited spas and sanatoriums on the sea to eliminate health problems – starting with gout, and ending with liver disorders and bronchitis.

Modern times have brought the flourishing of medical tourism. Providing sophisticated treatments and personal care, it has been raised to a higher level compared to classic spas and spa centers. Some countries are even specialized in a certain area. Foreign citizens go to Hungary for dentistry. The Czech Republic is a well-known destination for infertility treatment, and Argentina, Bolivia, Brazil and Colombia for plastic surgery.

What are the advantages of medical tourism?

One of the main reasons for traveling to another country for treatment is affordability. The incomparably lower costs of both treatment and accommodation allow you to save up to 70 percent. However, a lower price does not mean that you will get a bad procedure. On the contrary! The quality of services is at the same level as in the most developed countries, and health workers are well trained and knowledgeable in the latest medical technology. The reason for the cheaper medical procedure lies in the lower cost of labor.

In addition to convenience, medical tourism provides easier and faster access to health services. Unlike developed countries, where it takes 4 or more weeks for patients to arrive at the doctor’s appointment, in foreign institutions they are placed on the priority list. This is what mainly attracts many to medical tourism destinations, because in terms of health, waiting is never an option.

A high degree of privacy is another characteristic. Many people, especially those who undergo cosmetic corrections, do not want to talk about it even to friends and relatives. Medical tourism provides them with anonymity that they would not have in their own city.

The main goal of medical tourism is to provide medical protection and treatment, but we should not forget that patients have the opportunity to get to know the new culture and customs of places they have not visited before.

What does medical tourism in our country include?

The development of medical care centers contributed to the inclusion of home health care in medical tourism. Old people, as well as foreign patients, who do not prefer hospital conditions are happy to choose MinutNurse Home health & care home care. The wide range of services includes not only regular therapy, but also the administration of injections and infusions at home by doctor’s order, wound therapy, colostomy care, ostomy disc replacement, as well as a number of other non-medical services. 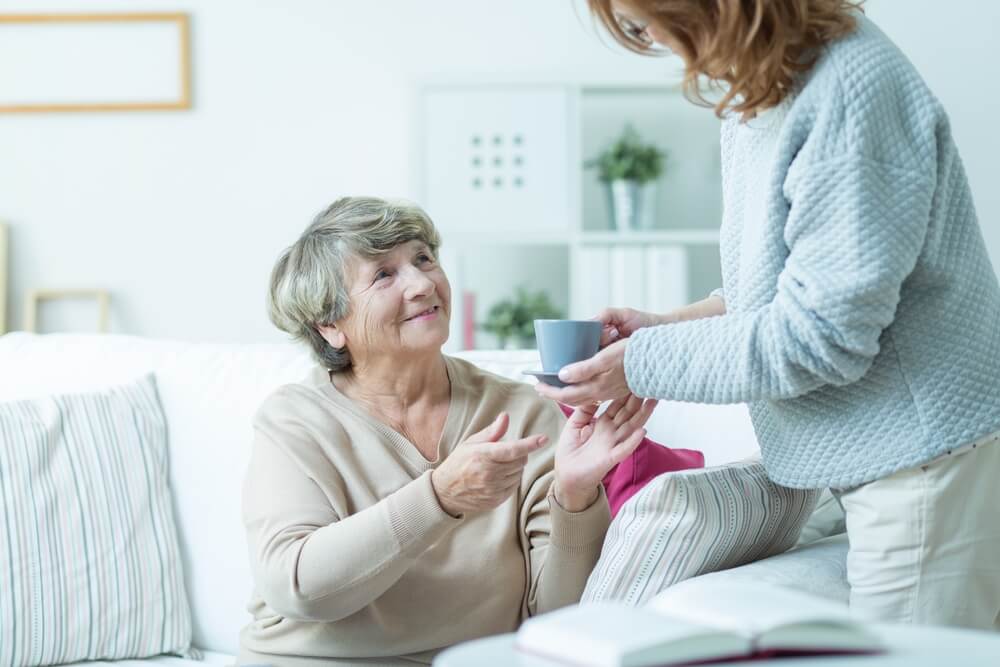 The highest quality of services, a top team of experts and availability 24 hours a day throughout the year made this center for the care of the elderly and sick stand out on the medical tourism market.