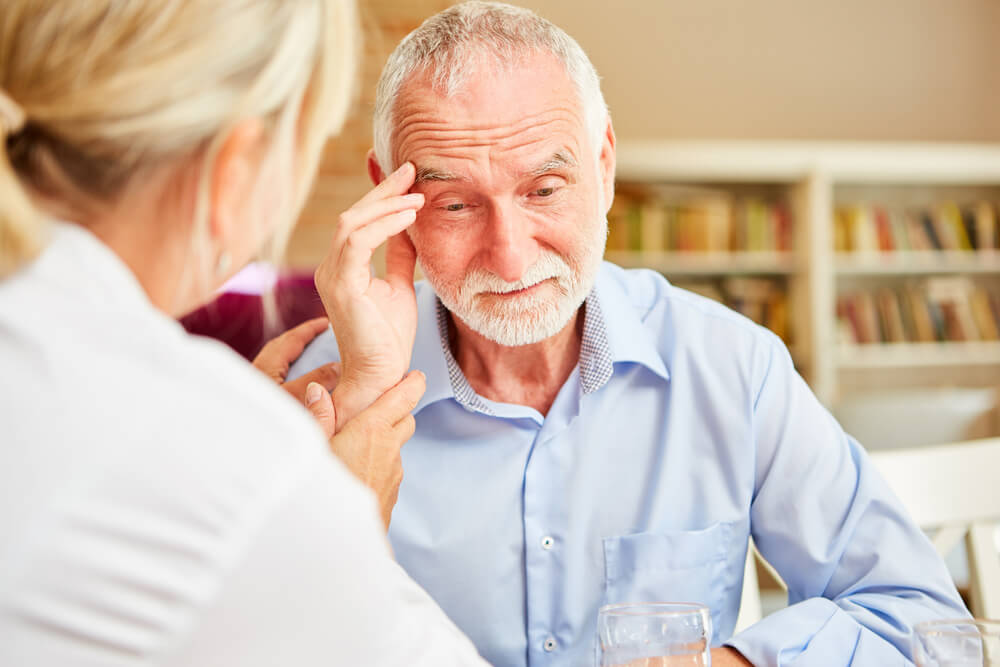 Dementia represents the loss of mental abilities in at least two areas, such as the ability to remember, speak, perceive, navigate in space, and reason logically.

Almost 5 percent of the world’s population faces it. Unfortunately, that number is growing year by year, and it is estimated that by 2050, the number of sufferers will exceed 130 million. The situation in our country is no better. It is registered in 8 percent of Serbian residents over the age of 65.

Although dementia is on the rise, the disease is not recent. The ancient Greeks wrote about it as a normal course of aging, while the Roman statesman Cicero believed that it affects only mentally weak people. Which means that people who are intellectually active in old age can avoid it.

Throughout history, dementia has been associated with other diseases. Thus, in the 19th century, it was interpreted as a consequence of cerebral atherosclerosis, and in the early 20th century, schizophrenia. Only in the 60s was the connection between neurodegenerative diseases and cognitive decline due to aging discovered, which served to diagnose senility, as it is also called.

What are the causes of dementia?

According to the type of cause, dementia is divided into two groups.

Primary is caused by degenerative changes of nerve cells in the brain due to certain diseases such as Alzheimer’s, Parkinson’s, and Huntington’s. The most severe form is Alzheimer’s disease, which is also the most widespread. It accounts for about 50 percent of all dementias. 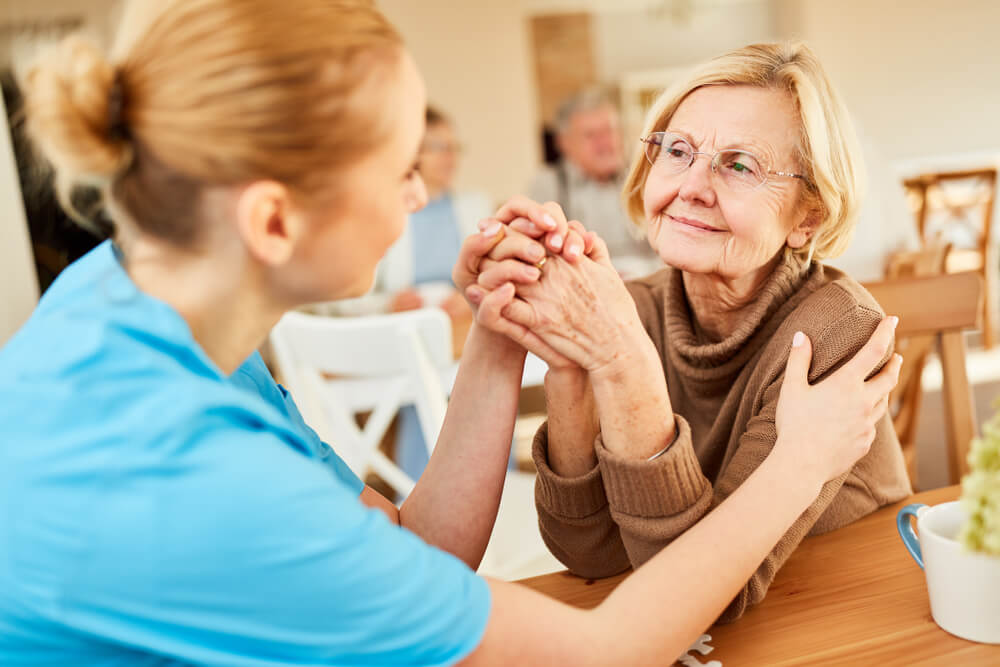 The secondary is caused by other health problems that affect psychomotor retardation. Depression, hormonal imbalance, stroke, pneumonia, certain infections, AIDS are just some of the risk factors. Also, a bad lifestyle is classified as a challenger. Namely, a diet based on foods poor in vitamins and excessive consumption of alcohol and psychoactive substances leads to the deterioration of brain tissue, which creates favorable conditions for the development of dementia.

How is dementia recognized?

Dementia is often discovered at a later stage, because forgetfulness is explained by aging, fatigue or stress.

The first sign of dementia is problems with short-term memory. Usually it’s forgetting dates, days of the week, names… Then it moves to forgetting to do daily household activities, finding the right words more difficult. They are accompanied by a lack of concentration and focus, so it is not uncommon for a person to repeat sentences he has already spoken several times during a conversation.

Dementia is also characterized by a change in mood – starting from apathy and depression, through mistrust and suspicion, to irritability and aggressiveness. In a later phase, disorientation in space occurs, first in an unknown, and then in a familiar environment, including one’s own home. The last stage brings serious problems. Patients are bedridden, hardly communicate, and have no control over their physiological actions.

Caring for elderly people with dementia is a real challenge for family members. Not only does it require the good organization of the daily routine, but also knowledge and experience that many do not have. That is why home personal care for the elderly is the best solution. It includes medical staff and caregivers who know how to react in any situation to avoid discomfort.

The activity plan depends on whether it concerns the care of mildly, moderately, or severely demented persons. In this way, an individual approach is determined in order to maintain a certain level of independence as long as possible.

Home care includes not only help with personal hygiene and meal preparation, but also a series of activities that have a beneficial effect on slowing down the progression of the disease. These include memory board games that protect mental health and cognitive functions, easy walks, and, above all, socializing. 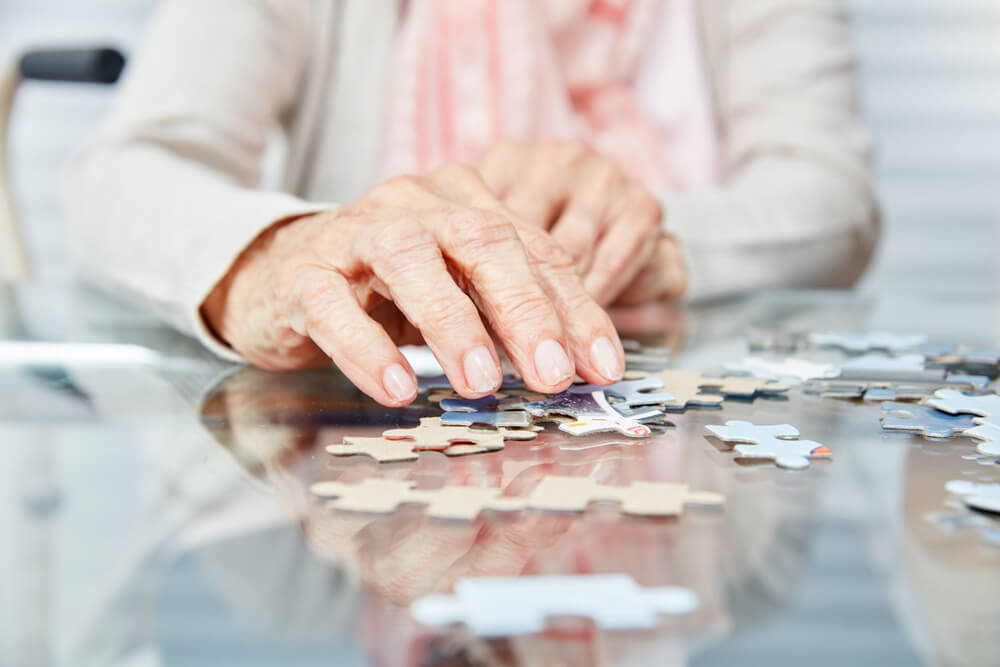 The MinutNurse Home health & care center for the elderly and sick has decades of experience in work. Our caring team is characterized by patience in helping demented people, encouraging them to adapt in the best way to every change in life. 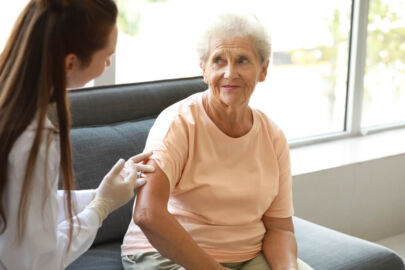 Giving injections at home according to the doctor’s order 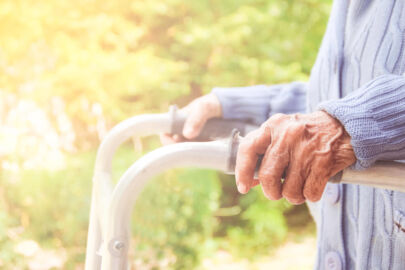